ODP 4 for simultaneous instrumental and olfactory detection of odor-active compounds. 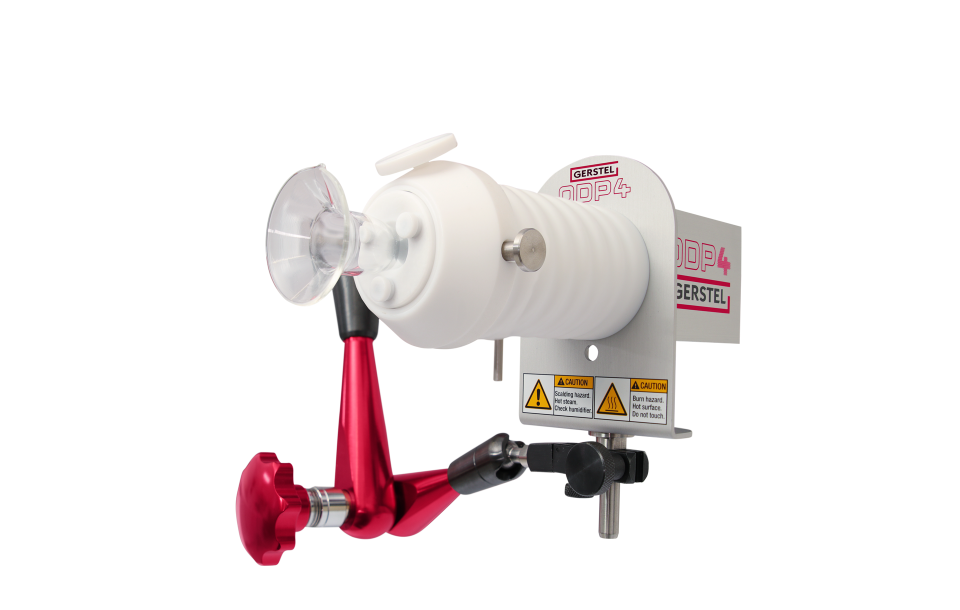 The GERSTEL OlfactoryDetectionPort ODP 4 is a GC-O-Port that allows the instrumental and olfactory detection of odor-active substances to be performed in parallel. The substances are transferred without discrimination for sniffing. During sniffing, you can record olfactory impressions and intensities in order to match them later. Substances of olfactory interest can be isolated and enriched using the function Sniff-and-Trap.

Functional principle of the ODP 4

The sample is initially separated by means of gas chromatography. It is then sub-divided using a splitter and transferred to various detectors. A defined proportion of the sample is transferred for sniffing. The transfer is performed without discrimination via the heated transfer line of the ODP 4. The ODP Recorder software records olfactory intensities and spoken comments regarding the sample. The powerful evaluation software package ODI means that comparing these with the data obtained from an instrumental detector at a later stage is a simple matter.

Determining odor-active substances is simple using the ODP 4. With the help of the ODP Recorder software provided, allocating the olfactory impressions to the instrumental data is simplicity itself. Sniffing is not the only purpose for which the ODP 4 can be used. Substances of olfactory interest from multiple GC runs can also be enriched in a sorbent tube. The ergonomic design of the ODP 4 not only helps you maintain concentration while working, but also makes working relaxing. You can sniff the substance with or without a nose cone, without burning yourself.

The ODP 4 is available with transfer lines of different lengths. 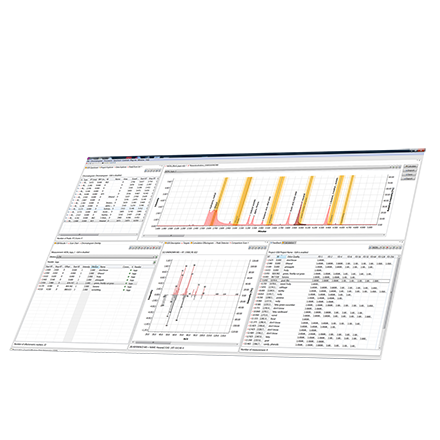 The powerful software package for the evaluation of combined GC-O data.
ODP 4 Fractionation